ZEST Malta is going to be held in Radisson Blu Resort & Spa, Golden Sands in Malta between 19th – 20th September 2017

This event’s aim is to bring investors, talents and professionals keen on technology and the geo-political developments in the Mediterranean region. There will be space for networking, featured talks, workshops on technology and all things startup.

There will be following speakers: Dave Mcclure, founder of 500 Startups, Monty Munford, Tech Columnist for Forbes (NY and BBC, London) and many more! 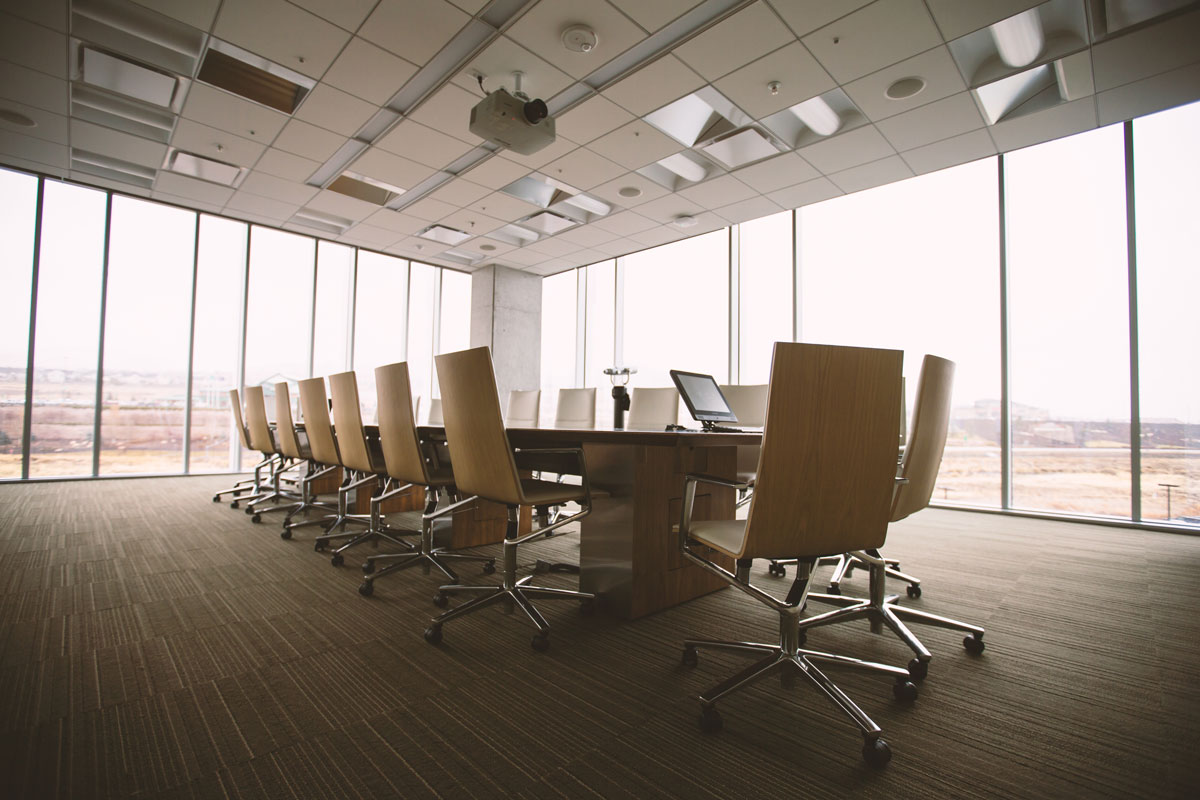